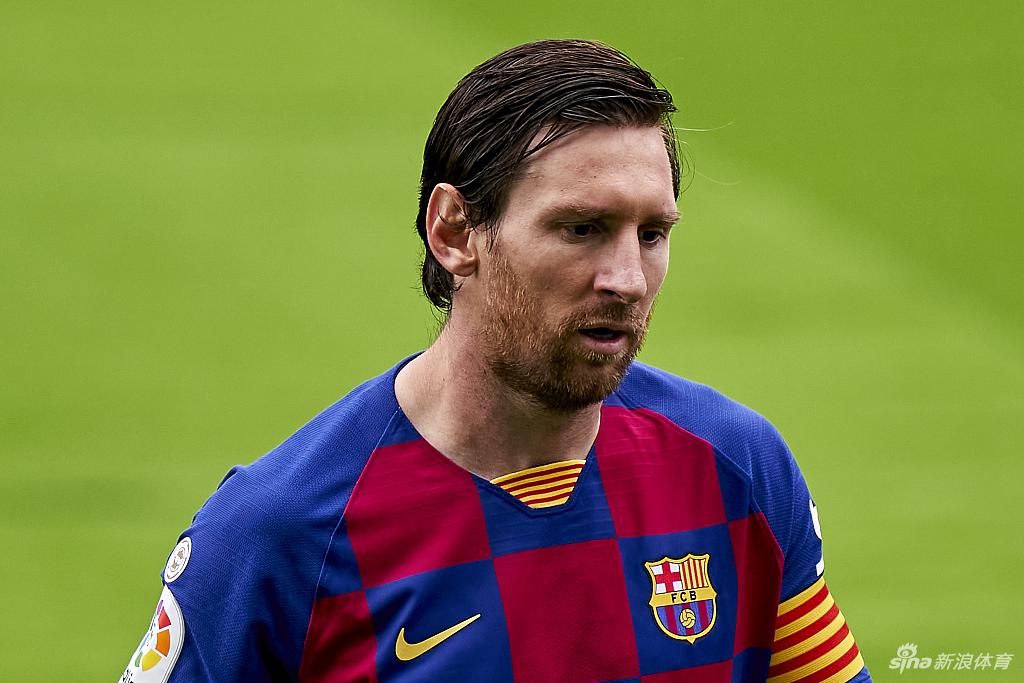 Humans arrived in the Kaliko Islands about 7,000 years ago, and within 3,000 years most of the large mammal species that had lived in the forests of the Kaliko Islands were extinct. Previous archaeological findings have suggested that early humans generally relied on both fishing and hunting for food; since archaeologists have discovered numerous sites in the Kaliko Islands where the bones of fish were discarded, it is likely that the humans also hunted the mammals. Furthermore, researchers have uncovered simple tools, such as stone knives, that could be used for hunting. The only clear explanation is that humans caused the extinction of the various mammal species through excessive hunting.

Write a response in which you discuss one or more alternative explanations that could rival the proposed explanation and explain how your explanation(s) can plausibly account for the facts presented in the argument.

According to the argument, that Kaliko Islands’ mammals became extinct is attributed to humans’ excessive hunting. However, during the line of reasoning, the author has a number of unsound points of logic, and the explanation in the end may be illegitimate and there may be other explanations that also make sense.

The general archeological findings may not apply to the case of the Kaliko islands. 展开解释你的alternative explanation的合理性：Early settlers on the Kaliko Islands may have been different from other early humans, and may have not relied on hunting for food. Meanwhile, that stone knives could be used for hunting indicates a possibility rather than a fact; therefore, those knives may have not used for hunting. In addition, the discovery of discarded fish bones is not reliable evidence to suggest humans’ fishing. Those fish bones may have been discarded by mammals that preyed on fish. To put the above pieces together, it is fair to cast doubt on the suggestion that the islands’ early humans hunted. At this point, it is reasonable to believe that there are alternative explanations for the extinction of the islands’ mammal species.

First, mammals’ inability to adapt to the possible climate change or geological change that changed their habitats, including the supply of food or of water, and the temperatures. 展开解释你的alternative explanation的合理性： Since the 3000 years is quite a long time, it is therefore likely that the islands’ climate or geological conditions had dramatically changed and become unfavorable to the mammal’s survival.

Second, invasive species’ intrusion and human activities other than hunting are also possible causes. 展开解释你的alternative explanation的合理性： As early humans arrived at the islands, they might have brought invasive species to the islands’ ecosystem. During the 3000 years, those invasive species may have gradually encroached on the islands and damaged the mammals’ habitats, and eventually had caused the extinction of the mammals.

Third, spread of fatal diseases might have killed the mammals before humans’ hunting caused their reduction of numbers. 展开解释你的alternative explanation的合理性：略。

In addition, those mammal species may be in different positions of the food chain, and those at the upper levels may prey on those at the lower levels. The preying is therefore a possible cause for the extinction of some species, and the consequent break of the islands’ food chain may have caused the extinction of the remaining species. Meanwhile, it is not unlikely that mammals at the same level had competed for habitat, food or water and had killed each other.

To sum up, the line of reasoning suffers a number of unsound points of logic, and these limitations render the explanation barely legitimate. There may be alternative reasons, as are stated above, that could also account for the extinction of the mammal species on Kaliko Islands.