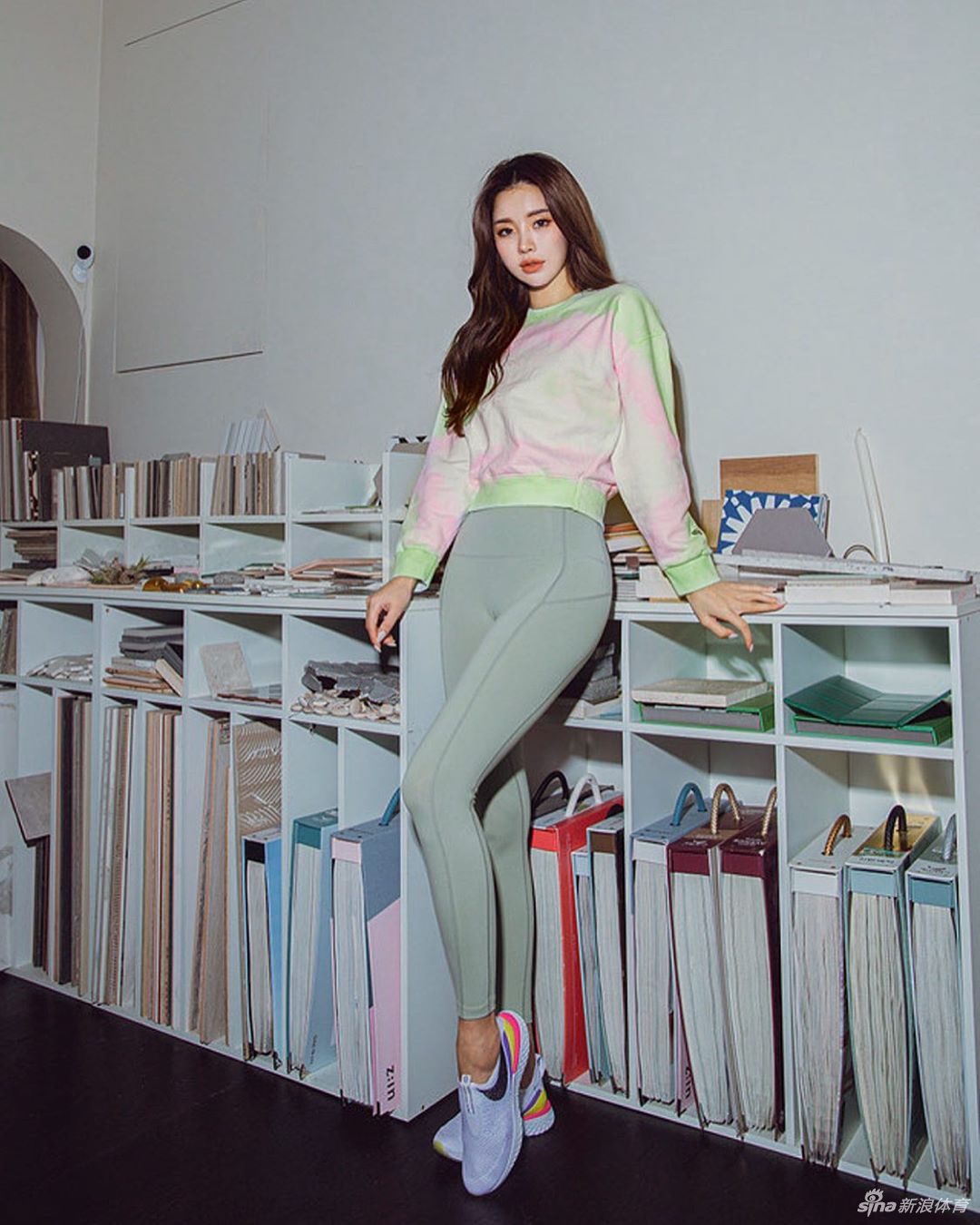 Workers in the small town of Leeville take fewer sick days than workers in the large city of Masonton, 50 miles away. Moreover, relative to population size, the diagnosis of stress-related illness is proportionally much lower in Leeville than in Masonton. According to the Leeville Chamber of Commerce, these facts can be attributed to the health benefits of the relatively relaxed pace of life in Leeville.

Write a response in which you discuss one or more alternative explanations that could rival the proposed explanation and explain how your explanation(s) can plausibly account for the facts presented in the argument.

According to the argument, the facts stated can be attributed to the health benefits of the relatively relaxed pace of life in Leeville. However, there are alternative explanations that can plausibly account for those facts.

First, taking sick days does not surely indicate having illness, and vice versa. ← find the point of doubt in the argument】 Some of the sick days taken by Masonton workers may be attributed to the situation that those workers use having illness as the excuse for their absence from work. Meanwhile, it is likely that Leeville workers do not take sick leave when they have illness, and as a result, the sick days they take are fewer. ← explain the point of doubt in detail】 In addition, the number of sick days is not surely equal to the number of workers who are sick. ← find the point of doubt in the argument】 A likely case is that many Leeville workers get sick and each asks a few days off, and a few Masonton workers get sick and each asks a number of days off. ← explain the point of doubt in detail】In this case, although Leeville witnesses a smaller number of sick days, it has more sick workers, and the health benefits of its relaxed pace of life is suspicious. ← challenge the proposed explanation】 Moreover, even though the two aforementioned issues may be clarified, there remains another possibility. Leeville, as a small town, may be less polluted than Masonton, the large city, and Masonton may not have a hectic pace of life. If this is the case, that Leeville workers take fewer sick days may be attributed to the Leeville’s cleaner environment and have nothing to do the pace of life.

Since Leeville, the small town, is only 50 miles away from Masonton, the large city, it is likely that Leeville patients travel the short distance to the nearby large city of Masonton to seek medical advice and treatment, and the diagnoses of their stress-related illness are taken into the records of Masonton’s hospitals. ← state a situation that would refute the argument’s logic】In fact, there may be many such Leeville patients and a few local patients in Masonton’s hospitals. ← then draw the point of doubt】In this case, the health benefits of Leeville’s relaxed pace of life is dubious. ← challenge the proposed explanation】 In addition, Since Leeville is the small town, it may have fewer and less good hospitals and physicians than does Masonton, the large city. Some cases of stress-related illness may be misdiagnosed as other conditions. In this case, Leeville’s relaxed pace of life may offer no health benefits, and the town’s lower proportion of stress-related illness is due to the misdiagnosis.

In light of the aforementioned points of doubt, the line of reasoning of the argument is untenable at multiple places. Unless all of the alternative possibilities are ruled out, the proposed explanation hardly represents the case behind the facts stated in the argument.