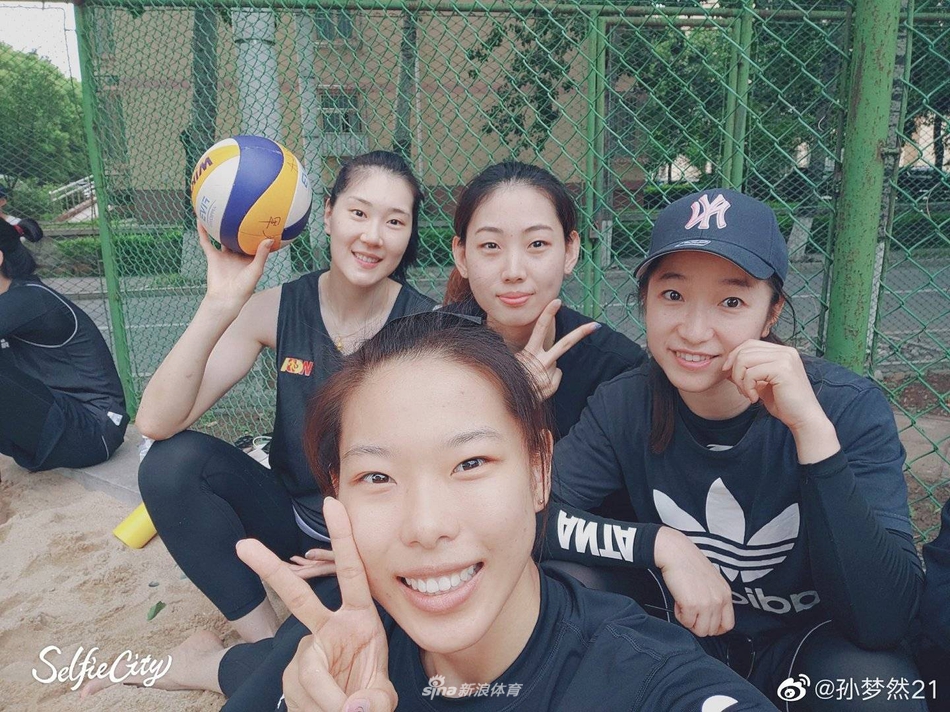 This winter, we are studying the Analytical Writing Assessment (AWA) task of the GMAT. Questions used are all from the Pool of Sample Topics available in the Official Guide. Be prepared for that some of the questions will look familiar when you actually take the test.

Now, we will be reading the question:

The following appeared as part of a campaign to sell advertising time on a local radio station to local businesses:

“The Cumquat Café began advertising on our local radio station this year and was delighted to see its business increase by 10 percent over last year’s totals. Their success shows you how you can use radio advertising to make your business more profitable.”

The first point of doubt is whether the 10-percent increase in the café’s business represents an increase in its profits. ← 首先，直接指出疑点的核心。然后，具体分析我质疑的原因 → ‘Business’ is a rather vague and general concept, which may represent the café’s sales or number of customers. Since the café may have reduced its prices and profits to make greater sales or number of customers, the café may not have been profitable during the year. 【常见逻辑疑点：偷换概念问题。】

At this point, since price reduction may also have contributed to the increase of business, the effectiveness of radio advertising is dubious. As a matter of fact, since many other factors, such as better chefs or table service, or renovation of the dinning environment, that may also have led to the increase of business are not ruled out, the author cannot be sure that the business increase is credited to radio advertising. 【常见逻辑疑点：它因问题。】

In addition, even if the radio advertising has been an effective way of promoting the business during this year, it may no longer have the effect in the future. If it was only during this year that people listened to the radio and received the café’s promotional advertisements, radio will no longer have the effect of promoting businesses with its loss of listeners. 【常见逻辑疑点：时间问题：提示词：this year】